The claim is another shift in the account of a discussion with Russia supposedly designed to help Trump
Washington — A Russian-American lobbyist says he attended a June 2016 meeting with President Donald Trump’s son, marking another shift in the account of a discussion that was billed as part of a Russian government effort to help the Republican’s White House campaign.
Rinat Akhmetshin confirmed his participation to The Associated Press on Friday.
The meeting has heightened questions about whether Trump’s campaign coordinated with the Russian government during the election, which is the focus of federal and congressional investigations. In emails posted by Donald Trump Jr. earlier this week, an associate who arranged the meeting said a Russian lawyer wanted to pass on negative information about Democrat Hillary Clinton and stated that the discussion was part of a Russian government effort to help the GOP candidate.
While Trump Jr. has confirmed that Russian attorney Natalia Veselnitskaya was in the meeting, he did not disclose Akhmetshin’s presence. The president’s son has tried to discount the meeting, saying that he did not receive the information he was promised.
Akhmetshin said Trump Jr. asked the attorney for evidence of illicit money flowing to the Democratic National Committee, but Veselnitskaya said she didn’ t have that information. She said the Trump campaign would need to research it more, and after that Trump Jr. lost interest, according to Akhmetshin.
“They couldn’ t wait for the meeting to end, ” Akhmetshin said.
Jared Kushner, Trump’s son-in-law and current White House senior adviser, and then-campaign chairman Paul Manafort also attended the meeting.
Asked about Akhmetshin’s participation in the meeting, Manafort spokesman Jason Maloni declined comment. A spokesman for Kushner did not respond to inquiries.
Akhmetshin said the attorney brought with her a plastic folder with printed-out documents. He said he was unaware of the content of the documents or whether they were provided by the Russian government, and it was unclear whether she left the materials with the Trump associates.
Akhmetshin said the meeting was “not substantive” and he “actually expected more serious” discussion.
“I never thought this would be such a big deal to be honest, ” he told AP.
Asked about Akhmetshin and his possible participation in the June 2016 meeting, Dmitry Peskov, spokesman for Russian President Vladimir Putin, told reporters on Friday: “We don’ t know anything about this person.”
In reports this week, Akhmetshin has been identified as a former Russian counterintelligence officer. He denied ever serving in such a capacity.
“That is not correct, ” Akhmetshin said. He said he served in the Soviet Army from 1986 to 1988 after he was drafted but was not trained in spy tradecraft. 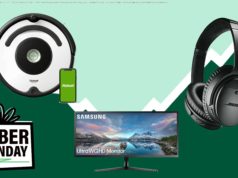 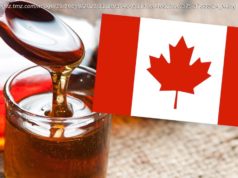 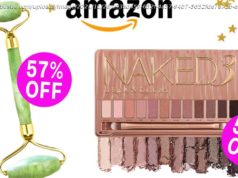