The two rivals will merge to form a new $3.7 billion company in the region. Uber will own a 37 percent stake worth $1.4 billion.
In another pothole marring Uber’s rough road to global domination, the ride-hailing company on Thursday ceded control of the Russian market in a merger with rival Yandex.
The two will create a yet-to-be-named company worth $3.7 billion, of which Yandex will have majority ownership, according to a joint news release .
Yandex, which is investing $100 million into the joint venture, will control 59.3 percent of the company. Uber, investing $225 million, will control 36.6 percent. Employees will own 4.1 percent. The company, currently being referred to as “NewCo, ” will be run by Yandex CEO Tigran Khudaverdyan, and Uber will hold three of the seven board seats.
The move comes less than a year after Uber hit the brakes in China, selling its business in that massive market to arch rival Didi Chuxing after losing $2 billion during the two years it operated in the country.
The Yandex-Uber partnership will serve ride-hailing passengers and UberEats customers in Russia, Azerbaijan, Belarus and Kazakhstan. The company also will stretch into Armenia and Georgia, where Uber does not currently operate.
“This deal is a testament to our exceptional growth in the region and helps Uber continue to build a sustainable global business, ” Pierre-Dimitri Gore-Coty, Uber’s head of business in Europe, the Middle East and Africa, wrote in an email to company employees, which was posted on Uber’s blog Thursday morning.
He called the deal “the next step in our mission to ensure everyone in these countries can get a reliable ride at the touch of a button.”
For now, the Uber and Yandex apps will continue to function under their own brand names, while the driver apps will be combined once the deal closes — probably in the fourth quarter of this year, if it’s approved by regulators.
Uber has invested about $170 million in the region, and its business there currently spans 16 cities in Russia and five cities in Azerbaijan, Belarus and Kazakhstan, according to the company. The new venture initially will serve 127 cities in six countries. 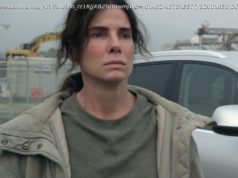 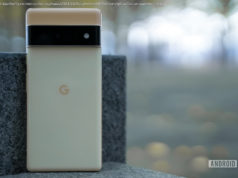 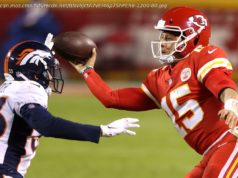