James Clapper, the former director of the office of national intelligence, said Tuesday that he is worried about President Trump’s access to nuclear codes.
James Clapper, the director of the office of national intelligence under President Obama, said Tuesday night that he is worried about President Trump’s access to nuclear codes.
In an interview with CNN, Clapper also questioned Trump’s fitness for office and wondered whether the Republican is “looking for a way out” of the presidency.
Clapper, a CNN contributor, made the comments after Trump’s raucous campaign rally in Phoenix. As he did during last year’s campaign, Trump went after the media, which he called “disturbed” and “sick, ” as well as Arizona Sens. John McCain and Jeff Flake.
The fiery and aggressive speech contrasted with Trump’s scripted remarks on Monday night, when he addressed the nation about a plan to increase the number of troops in Afghanistan.
“I don’ t know when I’ ve listened and watched something like this from a president that I found disturbing, ” Clapper told CNN’s Don Lemon of Tuesday’s speech, adding, “I found this downright scary and disturbing.”
Asked by Lemon whether he questions Trump’s fitness to serve as president, Clapper said he does.
“I really question his ability, his fitness to be in this office, and I also am beginning to wonder about his motivation for it. Maybe he is looking for a way out, ” said Clapper.
“How much longer does the country have to, to borrow a phrase, endure this nightmare?” he asked.
Lemon pressed Clapper on whether he believes Trump is a threat to national security.
“Well, he certainly could be. Again, having some understanding of the levers that a president can exercise, I worry about, frankly, you know, the access to nuclear codes, ” said Clapper, who noted that “there’s actually very little to stop” Trump from launching a nuclear weapon.
“Pretty damn scary, ” he said.
WATCH: 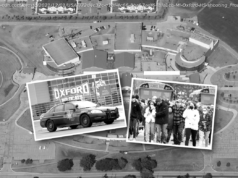 'Intent to kill': A visual timeline of deadly shooting at Oxford High School 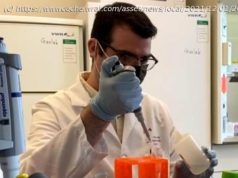 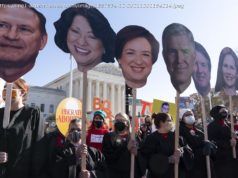 Fate of Roe v. Wade Will Depend on 3 Justices