Move over, SNES Classic Editions. There’s another tiny retro console coming to town.
You’ve heard of the SNES Classic Edition; now get ready for the C64 Mini.
The diminutive game console from Retro Games follows in Nintendo’s footsteps by offering an oh-so-appropriate 64 games from the Commodore 64 home computer that thrived in the 1980s.
As someone who actually owned a Commodore 64 (and still has it stashed around here somewhere), I admit I’m more fascinated by this than Nintendo’s offerings.
That’s partly because the C64 Mini isn’t just about the games, although there are some good fully-licensed ones tucked in here like Chip’s Challenge, California Games, and Impossible Mission. You can view some of the games here.
Honestly, speaking as an ‘80s kid, I see a few glaring omissions. The NES and SNES Classics do a good job of including iconic games for their era, but here I find no Lode Runner, Archon, Karateka, or Ghostbusters.
The C64 Mini marks a great improvement over the original in that you don’t have to deal with the glacial speeds of floppy drives and their clickety-clack racket.
At $70/£70/AU$89, it’s a tad expensive compared to Nintendo’s tiny adorable duo, but at least that price gets you a single joystick controller.
You get the BASIC functionality as well, along with two USB ports for another joystick or a full-sized keyboard. It also features HDMI support, as well as filters that mimic the rough images we all saw while playing on CRT screens in 1984.
Unfortunately, it won’t be home for Christmas. The site lists only a vague early 2018 release date with no specifics beyond that. If the “mini” aspect isn’t your thing, a full-sized version will reportedly also make an appearance next year.
Or, so we hope. As Gizmodo’s Andrew Liszewski notes, the team behind the C64 Mini also appears to be responsible for an Indiegogo-funded Commodore 64 clone called THE 64, which hasn’t shipped to backers despite a promised delivery date of December 2016.
Hopefully it’ll all work out. It should, as Koch Media is the distributor, and they’ve got a solid name in the games business.
In the meantime, I suppose we can all start waiting for the announcement of the Apple II Mini. Or maybe not. Knowing Apple, that’ll probably never happen. 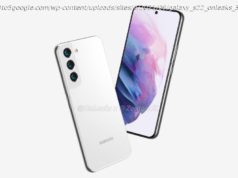 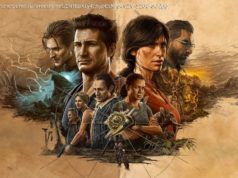 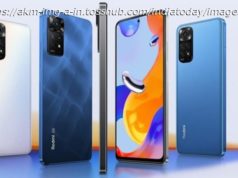