The CEO also said he regrets a comment he made after the election, when he said the idea that Facebook influenced the outcome was “pretty crazy.”
Mark Zuckerberg responded to President Donald Trump’s tweet about Facebook.
Two days after the 2016 election, Facebook CEO Mark Zuckerberg was asked at a tech conference about the notion that his social network influenced the outcome. He said it was a “pretty crazy idea.”
Zuckerberg immediately faced sharp criticism for the comment. On Wednesday, he said he regrets having made it.
“Calling that crazy was dismissive and I regret it,” he wrote on his Facebook page . “This is too important an issue to be dismissive.”
Zuckerberg’s post was responding directly to a tweet by President Donald Trump on Wednesday that claimed, “Facebook was always anti-Trump.” In his post, Zuckerberg defended the role the world’s largest social network played in the election, emphasizing that more people than ever had a voice during the race.
“Trump says Facebook is against him. Liberals say we helped Trump,” he wrote. “Both sides are upset about ideas and content they don’t like. That’s what running a platform for all ideas looks like.”
Facebook was always anti-Trump. The Networks were always anti-Trump hence,Fake News, @nytimes (apologized) & @WaPo were anti-Trump. Collusion?
Facebook has faced intense scrutiny over the possible effect it played during the campaign.
Earlier this month the social network disclosed that during the election, it sold $100,000 worth of ads to inauthentic accounts likely linked to Russia, and it said it’s working with investigators as Special Counsel Robert Mueller and his team examine alleged Russian meddling in the presidential race. Last week, Facebook said it’s handing over 3,000 Russia-linked ads to the Senate and House intelligence committees as investigators delve into what happened.
Zuckerberg also went on Facebook Live, the company’s live video streaming service, to outline ways the social network would try to protect the integrity of elections. He vowed more transparency around political ads, as well as adding 250 people across all its teams working on safety and security.
Facebook has also reportedly been invited, along with Google and Twitter, to testify before a Senate Intelligence Committee panel that’s examining how foreign actors may have used social media to interfere with the election.
I want to respond to President Trump’s tweet this morning claiming Facebook has always been against him.
Every day I… 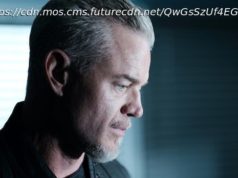 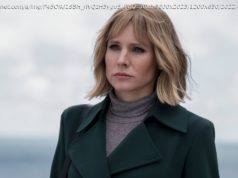 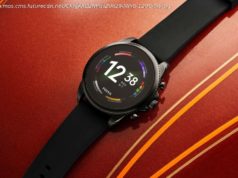