The country singer called dibs on her Australian musician fiance.
She called dibs.
Country star Kelsea Ballerini wed her musician fiancé Morgan Evans in Cabo San Lucas, Mexico, on Saturday, multiple outlets report.
The “Dibs” singer, 24, and Evans first met in March 2016 after co-hosting the CMC Awards in his native Australia, and were engaged nine months later on Christmas Day.
“This morning, 9 months and 13 days later, he got down on one knee in the kitchen while I was burning pancakes and asked me to marry him. Loving him has been the greatest gift of my life. And now I get to do it for life. #HECALLEDDIBS,” Ballerini wrote on Instgram shortly after Evans, 32, popped the question.
He shared the same image with the simple caption, “When you know, you know… she’s perfect.”
Ballerini celebrated her impending nuptials with a bridal shower in October in Nashville, where guests included Lady Antebellum singer Hillary Scott.
“With our careers, we get to do what we love, then we get to find time to be with who we love,” she told People . “I think that makes for a really full life — when you can do everything that you want, and then share it with someone.
The “Yeah Boy” singer is an up-and-coming star in the country music world, and even nabbed a Best New Artist nomination at the 2016 Grammys.
She released her sophomore album, “Unapologetically,” earlier this month. 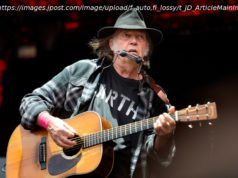 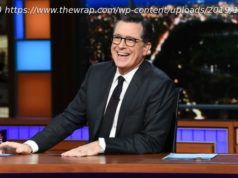 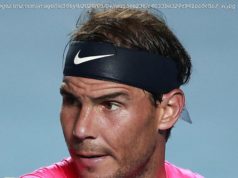 Rafael Nadal Pulls Out Of U. S. Open Over COVID-19 Concerns