JetBlue plane slides off runway in Boston
A JetBlue plane went off the taxiway at Boston’s Logan Airport on Monday night after reportedly slipping on ice.
According to WCVB in Boston, JetBlue flight 50 from Savannah hit a patch of ice shortly after landing at Logan at around 7:15 p.m. and skidded off the taxiway, spinning as it slid and ending up facing in the opposite direction. The plane reportedly came to a stop between two taxiways.
Responding to Air Traffic Control after the accident, one of the plane’s pilots said, “Everything’s fine. We just skidded on the ice.” When told that emergency personnel would be responding, the pilot said, “We just need a tow.”
“No injuries have been reported at this time,” a JetBlue spokesperson told ABC News. “Buses transported customers from the aircraft to the terminal.”
Earlier in the day Monday, flights into and out of Logan Airport were stopped for a time after fast-falling snow covered the runways, Jennifer Mehigan of Massport told ABC News. 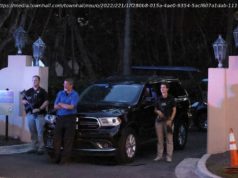 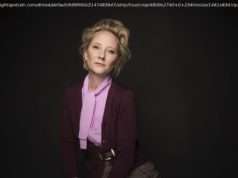 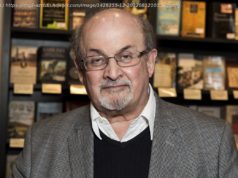