The former Iowa State wide receiver may have helped his draft stock Saturday.
Former Iowa State wide receiver Allen Lazard may have helped his draft stock Saturday.
The star wide receiver turned in a strong second time during the 40-yard dash at the NFL Scouting Combine Saturday.
Lazard ran an unofficial time of 4.62 in his first attempt and a 4.56 in his second.
They are certainly respectful times for a player of Lazard’s stature. The former Iowa State star has shown plenty of strength and size with his 6-foot-4,227-pound frame.
He used that frame to become one of the best wide receivers in school history. He’s Iowa State’s career leader in receptions (241), receiving yards (3,360), 100-yard receiving games (12), consecutive 100-yard games (four) and consecutive games with a reception (48).
But the biggest questions about Lazard have surrounded his speed. It’s been such a question mark that some NFL teams have even talked to Lazard about possibly moving to tight end. 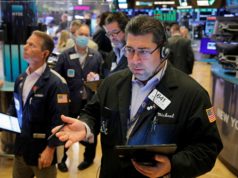 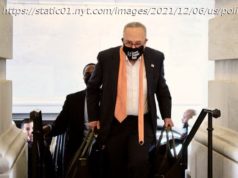 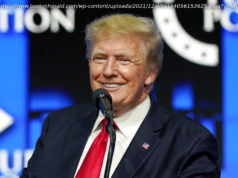