The new model could come with an improved display and no legacy ports – report.
Apple is reportedly set to unveil a cheaper version of the MacBook Air later this year.
A future model of Apple’s Air series will sport a lower price tag than its predecessors, KGI Securities analyst Ming-Chi Kuo has predicted. He expects that a more affordable laptop, scheduled for release in the second quarter of this year, would increase MacBook shipments up by 10%-15% this year.
“We forecast total shipments of MacBook models will grow 10-15% YoY in 2018 (vs. 0-5% YoY decline for the NB industry), up from 15.5-16mn units in 2017,” his research note said, according to 9to5Mac .
Currently, MacBook Air devices retail from $US999, but the analyst believes the next model will be cheaper.
The overall design of the MacBook Air has changed very little since its first release in 2008, and Apple has devoted more of its resources to the MacBook and MacBook Pro lineup in the intervening years, meaning a new model with a new look is arguably overdue.
The MacBook Air currently offers a 1440 x 900-pixel non-Retina display, so this, at least, could be due an upgrade. The new model may also include USB-C/Thunderbolt 3 ports, ditching all the old legacy ports. It may also sport Apple’s forthcoming custom processors to help it compete with Microsoft’s Surface range, though this would be the first time Apple would use its own chips on its devices – its hardware is usually powered by Intel processors.
This article originally appeared at itpro.co.uk 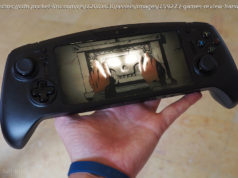 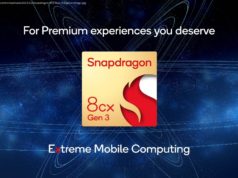 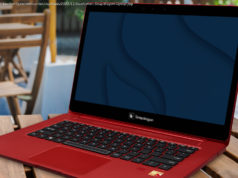