A Weber County man accused of killing his two dogs has been taken into custody.
OGDEN — Police have arrested a Weber County man charged with killing his two dogs.
Carey Dee Hill, 60, was originally charged with misdemeanor crimes on Feb. 23. But the case was amended on Feb. 28 and he is charged in 2nd District Court with two counts of torture of a companion animal, a third-degree felony.
A warrant was issued for his arrest on Monday and he was booked into the Weber County Jail. Hill is scheduled to make an initial appearance in court on Wednesday.
On Feb. 17, Weber County sheriff’s deputies were called to a report of a “psychotic problem” in the southeast part of the county, according to charging documents. They arrived to find Hill “lying on his bed covered in blood.”
Hill had “killed his two dogs in a rage” and then attempted to take his own life, the charges state. Deputies said they found a machete in a bathroom and blood in several places throughout the house.
In 1992, Hill was convicted of two counts of child sex abuse, a second-degree felony, according to court records. 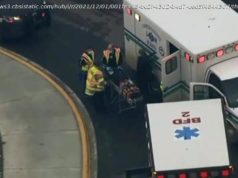 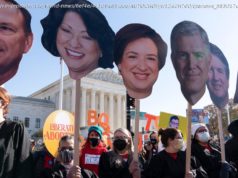 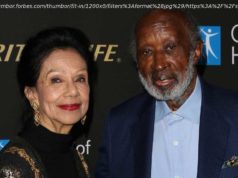