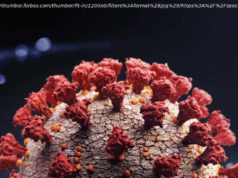 The New Omicron Coronavirus Variant Is ‘Highly Mutated’ What Does This Mean? 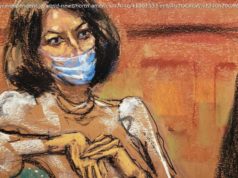 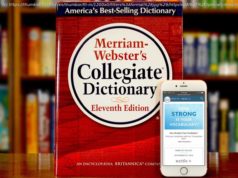 ‘Vaccine’ Is Merriam-Webster’s Word Of The Year 2021, Here’s How They Updated Their Definition