“Solo” has already broken a “Star Wars” record.
By now you’ve read all about the behind-the-scenes drama that plagued Solo: A Star Wars Story: original directors Phil Lord and Christopher Miller were fired, Ron Howard stepped in, there were reshoots and talk of acting coaches, etc. It seemed like the only good Solo news was Lando news, which, to be honest, is the best news. But the (Tatooine) dust has settled, the movie is completed, and it’s finally coming out this Thursday, May 24. Solo has even already broken a Star Wars record: it’s reportedly the most expensive film in the franchise.
The previous record-holder is The Force Awakens with $245 million, followed by Rogue One and The Last Jedi (both of which are somewhere in the $200-$219 million range), The Phantom Menace and Attack of the Clones ($115 million), Revenge of the Sith ($113 million), Return of the Jedi (an estimated $32.5-42.7 million), The Empire Strikes Back ($18-33 million), and Star Wars ($11 million). If you adjust that $11 million for inflation, the number rises all the way to… $45 million, or approximately Solo ‘s cape budget.
For much more on Solo: A Star Wars Story, check out our interviews with screenwriters Lawrence and Jonathan Kasdan and Paul Bettany .
(Via Variety) 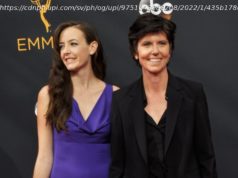 Tig Notaro: Directing 'Am I OK?' with wife Stephanie Allynne 'a natural progression' 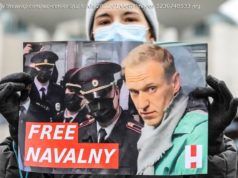 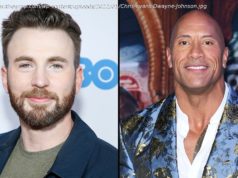