Colleges across the country featured high-profile figures ranging from Hollywood actors to musical artists, including Oprah Winfrey and Mindy Kaling.
“Whatever you choose for a career path remember the struggles along the way are only meant to shape you for your purpose,” Chadwick Boseman told the graduates of his alma mater, Howard University, at its commencement festivities last month in Washington, D. C.
The “Black Panther” star was just one of Hollywood’s finest who returned to campuses nationwide to offer advice to the Class of 2018.
Other A-listers delivering commencement speeches included “Ocean’s 8” star Mindy Kaling, “This Is Us” actor Sterling K. Brown and former Batman Michael Keaton.
Also Read: Disney Has Already Made $2 Billion at Domestic Box Office This Year
Some referenced the current political and social climate, advocating for just and fair storytelling.
“You will become the new editorial gatekeepers, an ambitious army of truth-seekers, who will arm yourselves with the intelligence, with the insight and the facts necessary to strike down deceit,” Oprah Winfrey said in her speech at the University of Southern California’s Annenberg School.
Also Read: Another ‘Breaking Bad’ Character Is Coming to ‘Better Call Saul,’ Vince Gilligan Teases
Ronan Farrow, who won a Pulitzer Prize for his reporting on Harvey Weinstein, reminded Loyola Marymount University graduates of the world they are inheriting.
“Right now we are surrounded by a culture that tries to take the easy way out, that tries to tip the scales in favor of getting paid rather than protesting, that tells us to kill the story instead of poking the bear,” he said.
Watch the super-cut of this year’s A-list advice to graduates. 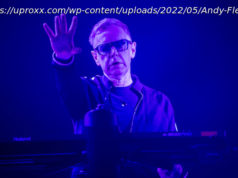 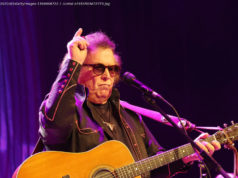 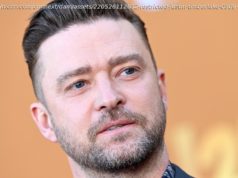