Military scholars hold rare media briefing amid rising tensions between China and the US
China will not let nationalist sentiment hijack its policymaking as it continues its peaceful rise, a military professor under the People’s Liberation Army said on Thursday.
Major General Meng Xiangqing, who specialises in national security at the PLA’s National Defence University, was speaking at a rare media briefing in Beijing that was held amid rising tensions between China and the United States.
Addressing both Chinese and foreign reporters, Meng also talked about military developments in China, while another PLA scholar said the two countries had failed to properly define their relations.
“There has been a wave of populism sweeping across many countries, and I admit that such populist sentiment exists among many in the Chinese public,” Meng said.
“But the Chinese government will not be hijacked by populism – and it will steadily push forward with its peaceful development. 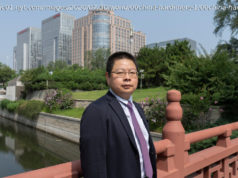 ‘Clean Up This Mess’: The Chinese Thinkers Behind Xi’s Hard Line 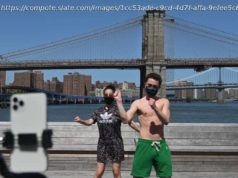 TikTok Could Have Been China’s Nintendo 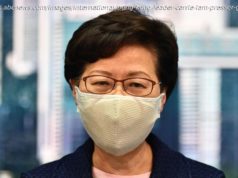