Zinke had been accused of using his position for personal gain
Donald Trump’s embattled interior secretary, Ryan Zinke, is stepping down, following a series of scandals in which he is accused of using his position for personal gain.
Trump tweeted that Zinke would “be leaving the administration at the end of the year after having served for a period of almost two years”. Trump added that Zinke had “accomplished much during his tenure” and that a new secretary of the interior would be announced next week.
Zinke becomes the latest official to leave Trump’s cabinet in an exodus following the November 6 midterm elections.
Under Zinke’s leadership, the interior department has sought to advance oil and gas drilling and mining on or near public land, rolled back protections for threatened species and shrunk national monuments.
“Zinke’s days of plundering our lands and enriching himself and his friends are over,” said Nicole Ghio, senior fossil fuels programme manager for Friends of the Earth.
“With an average of nearly one federal investigation opened into his conduct in office per month, Zinke’s highly questionable ethics have finally caught up with him. Now, he is just another name on Trump’s list of disgraced cabinet officials, which the Republican-led Congress has failed to hold accountable.”
The Natural Resources Defence Council quipped in a press release that Zinke shouldn’t “let the US$139,000 door hit [him] on the way out”. Zinke came under fire for the department’s spending that much to upgrade three sets of double doors. 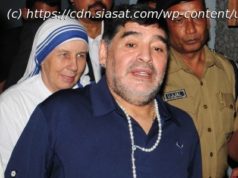 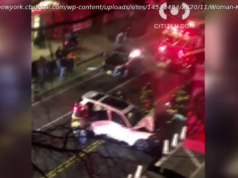