Fed survey cites rising concerns about tariffs, interest rates and labor markets.
The Federal Reserve said Wednesday that the U. S. economy was growing in the fall, but there were concerns about higher tariffs from a widening trade war, rising interest rates and tight labor markets.
In its latest report on economic conditions around the country, the Fed said that most of its 12 regions saw moderate growth through late November. Dallas and Philadelphia said growth had slowed, while St. Louis and Kansas City depicted growth as slight.
The report, known as the beige book, found that optimism about the future had waned somewhat, with business contacts citing “increased uncertainty.”
The survey will used at the Fed’s next meeting on Dec. 18-19. The central bank is widely expected to boost its benchmark rate for a fourth time this year at that meeting. 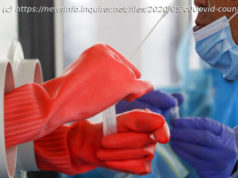 Around 4,000 Cebu public market vendors to be tested for COVID-19 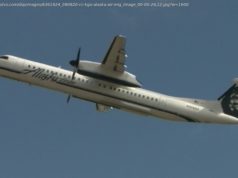 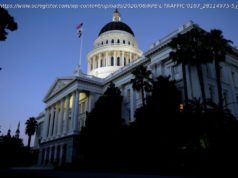