As funerals took place around the country for the former president, those who could not attend paid homage with creative hosiery.
Over the last few days, the world has said goodbye to the former President George H. W. Bush at a memorial in Houston, a state funeral in Washington, D. C., and a private funeral in Houston. Moving eulogies have been given by the great and the good and those close to the man, stories told and official statements rendered. But what has been equally striking are the unofficial gestures being made by people all around the country who have chosen to express their admiration and affection for the former president via… socks.
Indeed, there has been a veritable outpouring of creative hosiery this week, on social media and on the streets and in schools, all in honor of Mr. Bush, himself a famous practitioner of the art of sock diplomacy. Business owners encouraged employees to wear wacky socks, students were urged to get creative, and a hashtag was created, #SocksforBush. 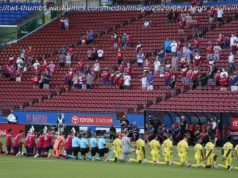 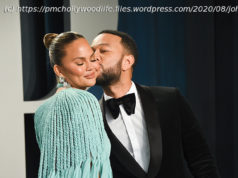 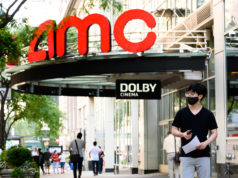 AMC shares spike as the largest movie theater chain in the U. S. preps for reopening