The National Republican Congressional Committee says it was hit with a “cyber intrusion” during the 2018 midterm campaigns and reported it to the FBI.
WASHINGTON (AP) — The National Republican Congressional Committee said Tuesday that it was hit with a “cyber intrusion” during the 2018 midterm campaigns and has reported the breach to the FBI.
The committee provided few details about the incident, but said the intrusion was conducted by an “unknown entity.”
“The cybersecurity of the committee’s data is paramount, and upon learning of the intrusion, the NRCC immediately launched an internal investigation and notified the FBI, which is now investigating the matter,” spokesman Ian Prior said in a statement. “To protect the integrity of that investigation, the NRCC will offer no further comment on the incident.”
The FBI had no comment. Politico first reported the cyberbreach.
The severity and circumstances of the hacking weren’t made clear. Politically motivated cyberespionage is commonplace across the world, but Americans have become particularly alert to the possibility of digital interference following the 2016 election. That hack is still fresh in the minds of many political operatives.
In March 2018, NRCC Chairman Steve Stivers said the committee hired multiple cybersecurity staffers to work with its candidates and promised to do more. 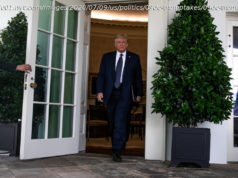 Trump on Releasing His Tax Returns: From ‘Absolutely’ to ‘Political Prosecution’ 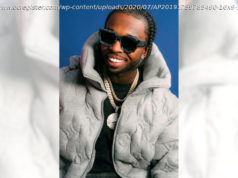 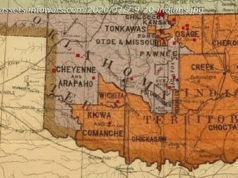 Supreme Court: Nearly Half Of Oklahoma Is Indian Reservation