“That’s what happens when you google a quote to make a point but haven’t actually read it before,” TV writer and host Ira Madison notes
Kevin Hart stirred up another online firestorm after tweeting a quote on Friday from Martin Luther King Jr. about how moments of crisis test the measure of a man — but his fans and critics just weren’t having it.
“You’re quoting Martin? Finally, you’re making me laugh!” one commenter wrote.
“What you’re going through is very comparable to what Martin Luther King Jr battled. How brave of you, Kevin,” another wrote, while a third offered: “Dude it’s the Oscars not Selma.”
Also Read: Kevin Hart Couldn’t Have Botched His Apology More If He Tried, Hollywood Crisis Managers Say
Hart appeared to want to take the high road following his announcement as the 2019 Academy Awards host was derailed after dozens of his old anti-gay tweets resurfaced. 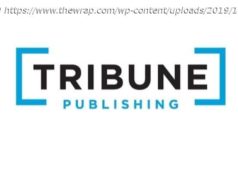 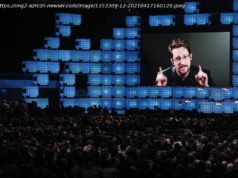 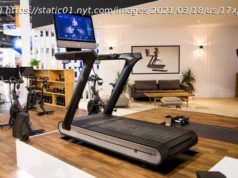 Peloton Fights Back Against U.S. Warnings of Treadmill Dangers