The following is satirical.
The following is satirical.
The mainstream news media is very excited about the latest revelations in the Mueller probe. Very excited. As in: “Get a room, mainstream media!” It’s getting embarrassing. It’s like when you’re watching TV with your mom and a sex scene comes on, except instead of a sex scene it’s CNN reporting on the Mueller investigation. And you can’t look at your mom because of all the moaning and gasping. Never watch CNN with your mom when they’re reporting on Mueller!
Anyway, as you all know, Robert Mueller is the special counsel who was appointed to investigate whether Donald Trump colluded with the Russians in rigging the election so that Hillary Clinton lost. 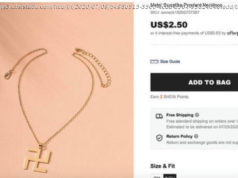 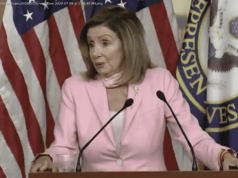 Pelosi on Protesters Tearing Down Statues: ‘People Will Do What They Do’ 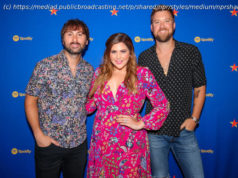