A plea deal would close a case that drew headlines with allegations that Maria Butina used sex as spycraft as she tried to influence prominent Republicans.
WASHINGTON — Federal prosecutors appear to have struck a plea deal with Maria Butina, the Russian woman accused of running a secret campaign to influence powerful American conservatives, according to court papers filed Monday.
The prosecutors and Ms. Butina’s lawyers jointly requested a hearing for Ms. Butina to change her plea. The move is almost always the final step before announcing a deal.
Though neither side disclosed any details of what they may have agreed upon, a deal would most likely require Ms. Butina to cooperate with investigators. Her arrest in July stemmed from what officials described as a broader counterintelligence investigation by the Justice Department and F. B. I., and investigators probably want to hear what Ms. Butina could tell them about covert Russian influence efforts in the United States. The inquiry is separate from the work being done by the special counsel, Robert S. Mueller III.
Any deal would bring to a close a case that drew headlines with prosecutors accusing Ms. Butina, 29, of running a yearslong campaign to work her way into the upper echelons of the Republican Party’s elite, using sex as spycraft when necessary. 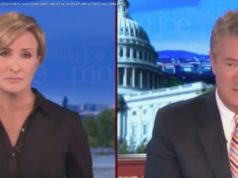 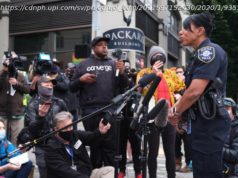 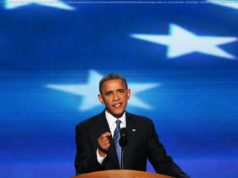