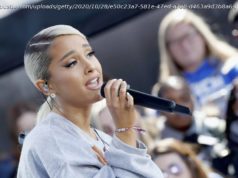 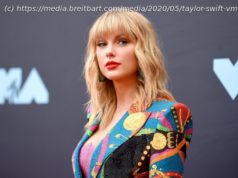 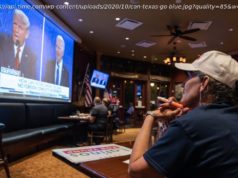 Yes, Texas Could Go Blue This Year. Here's What We Know About Biden's Chances—and What We Don't