The McLaren Edition of OnePlus 6T will be available at the company’s experience store in Delhi from December 13, while it goes on sale via online channels lik
Next day after the global unveiling, OnePlus has finally launched its OnePlus 6T McLaren Edition smartphone in India. The new smartphone adds to the company’s existing lineup of OnePlus 6T devices but brings some new features to the table. One of the most noticeable changes come with the new handset’s design, which features the signature McLaren Papaya Orange colour accent that wraps around the phone’s bottom edge, fading into the black glass panel. Additionally, the pattern underneath the glass rear panel of the device is said to be based on McLaren’s carbon fiber, which has been used in the automotive company’s cars since 1981. There’s also 10GB RAM to go with the tagline of speed and the company’s partnership with McLaren.
OnePlus has also introduced Warp Charge 30 technology with the OnePlus 6T McLaren Edition. When using the new 30W charging tech, the company claims that the 3700mAh battery on the special edition phone will be topped to 50 percent in just 20 minutes. 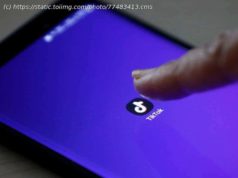 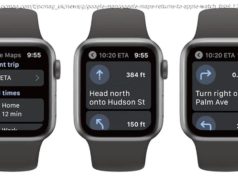 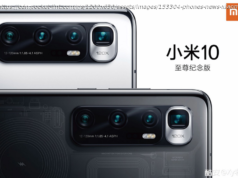 Xiaomi Mi 10 Ultra's 120x lens: How will this quad camera system offer so much zoom?