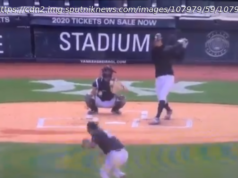 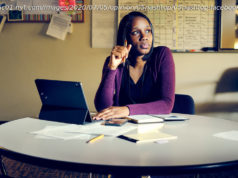 Women Ask Themselves, ‘How Can I Do This for One More Day?’ 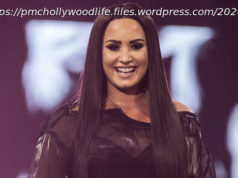