Trump tweets about his trade war with China, and a meme is born.
America, meet your newest superhero: He likes protectionist trade policies! Even though it’s not clear if he understands how they work.
It’s Tariff Man!
Okay, it’s not a real superhero. But it is Trump’s latest nickname — for himself.
The United States president introduced us to his alter ego in the middle of a series of tweets about a recent trade compromise reached with China at the G20 summit in Buenos Aires and future negotiations between the two countries.
“…. I am a Tariff Man,” Trump wrote. “When people or countries come in to raid the great wealth of our Nation, I want them to pay for doing so.” He added that it would “always be the best way to max out our economic power” and that the US is “now taking in $billions in Tariffs.”
But Tariff Man seems to be a bit unclear on what his superpowers actually do.
As Vox’s Emily Stewart has written, “That’s not really how tariffs work. The US may be generating some revenue from tariffs, but billions of dollars aren’t pouring in. 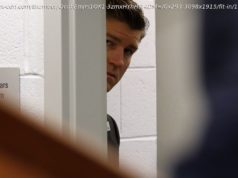 Not a peep from Bears GM Ryan Pace, man of mystery, after the offensive line’s woeful performance 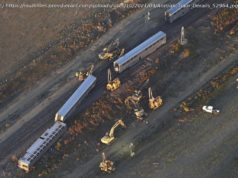 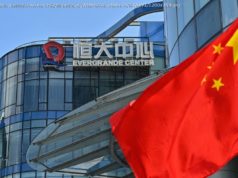 Evergrande's Fall Shows How Xi Has Created a China Crisis