After Keven Hart stepped down as Oscars host amidst the controversy of his past homophobic tweets, many are wondering which celebrity will replace him.
Getty
Kevin Hart attends “Night School” Red Carpet Screening.
After it was announced by the Motion Picture Academy that actor and comedian Kevin Hart was hosting the 91st Academy Awards, controversy broke online over tweets Hart posted several years ago. The tweets in question were deemed homophobic by many, who then criticized The Academy’s choice to make Hart their host. Hart, who starred in the comedy Night School earlier this year, deleted many of the tweets before sharing a video and lengthy caption to Instagram in which he said “If u want to search my history or past and anger yourselves with what u find that is fine with me. 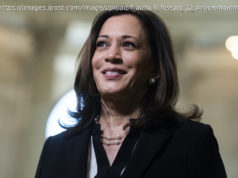 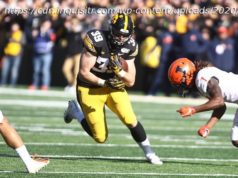 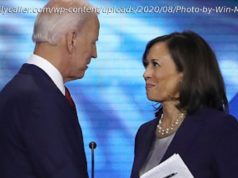 Biden Picks Kamala Harris To Be His Vice Presidential Nominee