In the On Politics newsletter, why it’s hard to give away the most coveted job in Washington these days; plus, a look at how much money was spent on the midterms.
Hi. Welcome to On Politics, your guide to the day in national politics. I’m Lisa Lerer, your host.
No one ever said being White House chief of staff was easy.
Dick Cheney, who served in the role for President Gerald Ford, blamed the job for his first heart attack. President Barack Obama’s third chief, Bill Daley, came down with shingles from the stress.
But despite the pressure, it was considered one of Washington’s most coveted gigs. It was a job that men (and they’ve all been men) schemed to get, waging behind-the-scenes campaigns to win over the president and his family.
As with many of this city’s long-held principles, though, that is no longer the case in the Trump era.
Nick Ayers stunned President Trump over the weekend when the 36-year-old political operative turned down an offer to replace John F. Kelly as chief of staff, a rejection some called “a humiliation” for the president and his children.
It’s hard to grasp how embarrassing Mr. Ayers’s decision is for the Trump administration without understanding what, exactly, he was passing up.
Chief of staff is no ordinary government job. They are The Gatekeeper in a building full of gatekeepers. This is the person who translates the president’s goals into reality, who manages not only the leader of the free world but how he wields the power of a massive government bureaucracy.
“You can very well make the argument that the White House chief of staff is the second-most-powerful job in government,” James A. Baker III, who served in that role under Presidents Ronald Reagan and George Bush, has said.
So, why is President Trump struggling to find someone to take the job? Yes, there’s the challenge of managing a chaotic man described as “undisciplined” by Rex Tillerson, his former secretary of state, last week. (Mr. Trump shot back a few hours later, calling Mr. Tillerson “dumb as a rock” and “lazy as hell.”) And there are plenty of storms on the horizon: a Democratic-led House eager to investigate, a re-election campaign, a possible economic slowdown and an active special counsel investigation.
But we wanted to know what’s going on inside the building that makes finding someone — anyone — for this job so hard. For answers, we turned to our ace White House correspondent Katie Rogers. 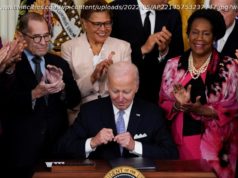 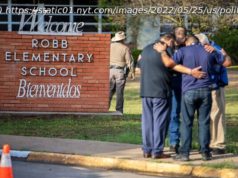 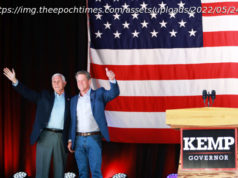