Will Taylor Swift’s latest music video help send her current single to No. 1 on the Hot 100?
At midnight on April 26, Taylor Swift officially kicked off the latest era of her career with cheerful new single “Me!,” which features Brendon Urie of Panic! at the Disco fame. At the same time the track was uploaded to streaming platforms and digital storefronts, the video was posted to YouTube, and fans alternated between watching and listening, taking in everything Swift delivered.
The new music video from one of the biggest pop stars on the planet was always destined to perform well and rack up huge numbers, but this time around, Swift had a plan to keep people watching, with all of those repeat plays potentially helping her score another major hit.
Throughout her career, the former country singer has enjoyed dropping hints about song titles, album release dates and the like, and her fans spend countless hours diving deep into every social post and magazine interview and parsing every lyric to see if they can find some detail nobody else has yet uncovered. Swift has fed into this tradition with her latest visual, and it might help send the track to the top of the charts.
The “Me!” superstar has been very clear that the colorful treatment features a number of Easter eggs, or hints, about the title of her upcoming seventh album and plenty of other highly sought-after details. Fans were likely going to watch the magical clip several times over anyway, but now the most dedicated of the bunch will hunker down and hit replay many times over, searching for clues the entire time. Once they feel they’ve discovered something, they’ll share the news online, causing others to look for the same items. 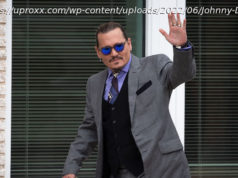 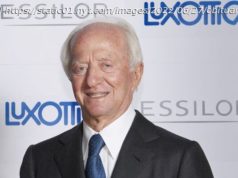 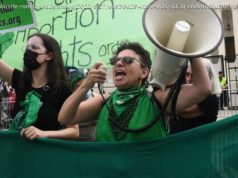