The helicopter crash Monday in New York City could easily bring back the horrific emotions of Sept. 11,2001.
SALT LAKE CITY — It was raining. The city was clogged with fog. New York Gov. Andrew Cuomo, swarmed by reporters, huddling under an umbrella, had to talk about the crash.
When a helicopter crashed into an office building in midtown Manhattan on Monday, Cuomo was quick to point out that “at this point there is no indication” the incident was a terrorist attack. He calmed down any worries that the crash was a repeat of 9/11.
“If you’re a New Yorker, you have a level of PTSD from 9/11. And I remember that morning all too well. So as soon as you hear an aircraft hit a building, my mind goes where every New Yorker’s mind goes,” he said, according to CNN.
According to news reports, the helicopter made a “hard landing” on the roof of an office building, killing one person. The crash sparked a fire in the office building at 787 Seventh Avenue.
But the crash, which led to photos of smoke rising out of a skyscraper, could easily bring back the horrific emotions of Sept. 11,2001, for New Yorkers. In fact, Cuomo wasn’t far off from how others were really feeling.
“After visiting the 9/11 memorial this weekend, this helicopter crash in Manhattan is definitely eerie. I feel for NYC and can only imagine how scary and triggering anything even slightly reminiscent of that day can be for New Yorkers, specifically,” wrote singer Jasmine Jordan.
Jon Ostrower, editor-in-chief of The Air Current, pinpointed the connection, too. “There isn’t a high schooler in America that has any awareness of what living through 9/11 was like, but coverage of the helicopter crash in NYC is reflective of that shared (still fresh) trauma,” he wrote.
Much research has been done about the effects of 9/11 on one’s mental health, specifically when it comes to post-traumatic stress disorder, a mental health condition that’s triggered by a terrifying event, according to the Mayo Clinic. 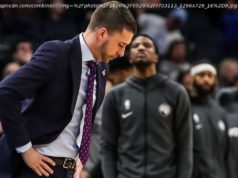 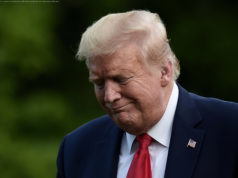 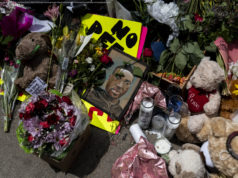