The 20-season MLB veteran was shot outside a club in Santo Domingo on Sunday night but is recovering in hospital.
Former Boston Red Sox slugger David Ortiz is in a stable condition after being shot while at a club in Santo Domingo, Dominican Republic. The Dominican National Police said the 43-year-old was attacked on Sunday night at 8:50 p.m. local time (8:50 p.m. ET) at the Dial Bar and Lounge when a man got off a motorbike and shot him in the back.
Big Papi, as the 10-time All-Star is colloquially known by baseball fans, was transported to the Abel Gonzalez clinic, where he underwent surgery. The procedure was successful and the former MLB star is recovering in hospital.
His father, Leo, said that the bullet had not hit any major organs and that his son was expected to make a full recovery. “He is out of surgery and stable; he is resting,” Leo Ortiz told ESPN. 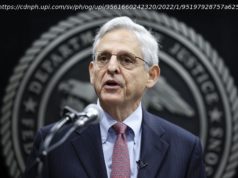 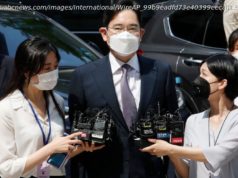