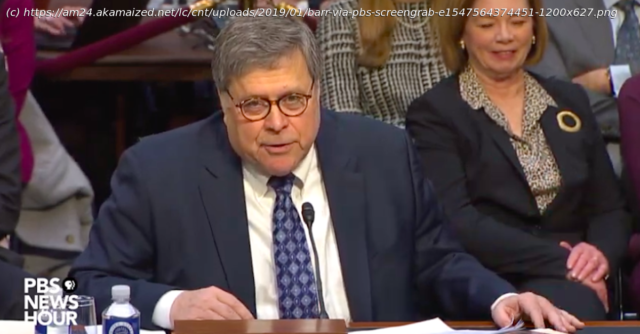 On a day when hearings on
On a day when hearings on “presidential obstruction and other crimes” were set to begin, House Judiciary Chairman Rep. Jerrold Nadler (D-N. Y.) announced that the Department of Justice (DOJ) had agreed to begin turning over “key evidence” from Robert Mueller’s Russia investigation.
“I am pleased to announce that the Department of Justice has agreed to begin complying with our committee’s subpoena by opening Robert Mueller’s most important files to us, providing us with key evidence that the Special Counsel used to assess whether [President Donald Trump] and others obstructed justice or were engaged in other misconduct,” Nadler said Monday. “All members of the Judiciary Committee—Democrats and Republicans alike—will be able to view them. These documents will allow us to perform our constitutional duties and decide how to respond to the allegations laid out against the President by the Special Counsel.”
While the full scope of the documents the Department of Justice plans to turn over is not yet known, the Committee believes that obtaining the documents could be a turning point in the Committee’s investigation into whether President Trump committed obstruction of justice, according to The New York Times. 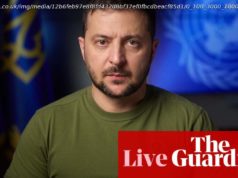 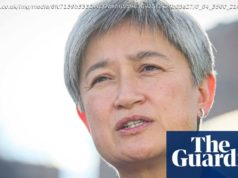 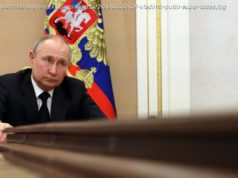