From FIFA 20 to Star War: Jedi Fallen Order and everything in between, here’s what the PS4 has in store…
It’s the Coachella, the Glastonbury of video games. E3 2019 is here, and if you’re a PS4 gamer, you’re in for a treat.
The annual games conference, bringing the biggest and best games developers from around the globe, will be showing off loads of new soon-to-be best PS4 games from the likes of EA, Ubisoft, Bethesda and more.
With Sony itself set to be absent, it’s going to be all about the third-party goodies this year, as the PlayStation team itself gears up for the inevitable reveal of its PS5 console.
But this is about the here and now, the next-big things for the PlayStation console sitting under your TV as we speak. Here’s what you’ve got to look forward to, based on what we’ve seen at E3 so far.
First up was Star Wars: Jedi Fallen Order, kicking off E3 2019 as the opening game from the EA Play conference. We got 15 minutes of gameplay footage, which you can find embedded below (you might need to jump in a little bit, as it’s part of the EA Play livestream!):
It’s very much a mix of familiar looking games, such as the Uncharted series and Dark Souls games, wrapped up in the feel and look of the Star Wars universe. 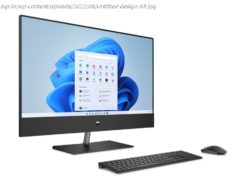 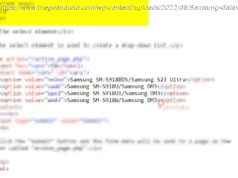 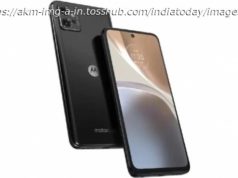