The Latest: John Dean to compare Mueller, Watergate probes on WTOP| WASHINGTON (AP) — The Latest on Congress and hearings on special counsel Robert Mueller’s report (all times local): 9:20 a.m. Former White House counsel and Watergate star witness John Dean says he’ll be providing a House panel “some…
WASHINGTON (AP) — The Latest on Congress and hearings on special counsel Robert Mueller’s report (all times local):
8 p.m.
The House is expecting to receive the first files of underlying evidence from Robert Mueller’s report soon.
The sudden shift by the Justice Department comes as Democrats weigh impeachment proceedings against President Donald Trump.
Judiciary Committee Chairman Jerrold Nadler says the Justice Department will provide some of Mueller’s “most important files” and all members of the committee will be able to view them. He says the files will include those used to assess whether Trump obstructed justice.
The deal was announced just moments before the start of a committee hearing with Watergate star witness John Dean. He was White House counsel under Richard Nixon and helped bring down his presidency. He says Mueller has provided Congress with a “road map” for investigating Trump.
__
3 p.m.
The White House counsel from President Richard Nixon’s administration says he sees parallels between the Watergate investigation and special counsel Robert Mueller’s Russia probe.
John Dean was testifying Monday at a House Judiciary Committee hearing on Mueller’s report.
Dean says some of the similarities include the way the presidents used their pardon power in an attempt to influence witness testimony, and their efforts to seize control of investigations and direct efforts of prosecutors.
President Donald Trump on Monday tweeted that Dean is a “disgraced” former White House counsel.
___
2:45 p.m.
A Justice Department team reviewing the origins of the Russia investigation has asked intelligence agencies to preserve all relevant records and to make sure witnesses are available.
That’s according to a Justice Department letter to Congress on Monday.
The letter, from Assistant Attorney General Stephen Boyd, says a review team led by United States Attorney John Durham will be working primarily out of Washington. 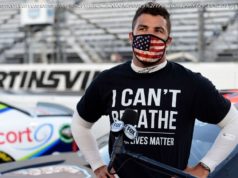 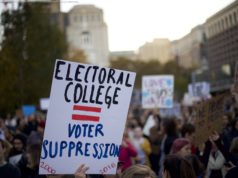 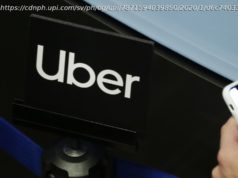 Uber acquires Postmates for $2.6B in stock