At its EA Play event, Electronic Arts showed off the seventh expansion for The Sims 4, dubbed Island Living. It’s set to arrive for Windows and macOS on June 21, while consoles get it July 16.
At its EA Play 2019 event this year, Electronic Arts unveiled a number of things, including an extended look at Star Wars Jedi: Fallen Order, details about Apex Legends’ second season, and Chapter 5 of Battlefield V’s ongoing content drop. After all that, it’s the turn of The Sims 4 and its newly announced Island Living expansion. You can check out the trailer above.
Island Living is the seventh expansion to the game – not counting the seven game packs and 14 stuff packs – after Get to Work (March 2015), Get Together (December 2015), City Living (November 2016), Cats & Dogs (November 2017), Seasons (June 2018), and Get Famous (November 2018). 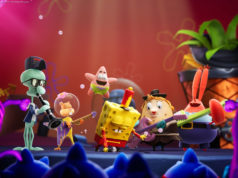 SpongeBob SquarePants: The Cosmic Shake gets a reality-bending new trailer 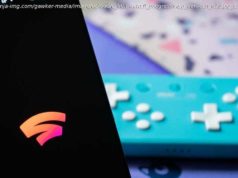 Now You Can Pop Into Stadia Directly from Google Search 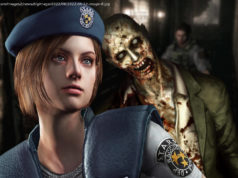