5G won’t just mean faster data speeds – expect console-grade graphics, gameplay, VR experiences on the go and more.
If you’re not sure what 5G is, in a nutshell, it’s the next evolution of mobile internet.
With download speeds that beat most home broadband transfer rates, and 4G speeds by around ten times, speed is definitely the name of the game when it comes to 5G connectivity.
Faster mobile internet is only one of the benefits of 5G, though. It will also result in less congested networks.
If everyone is downloading a web page over 5G, it’ll take less time than it would over 4G. That means that one web page download clogs up the network bandwidth for less time (because it downloads faster) – and that means less congestion.
In addition, 5G was built with more ‘lanes’ than 4G, so can handle peak hour data usage that little bit better, so users should be able to enjoy a more consistent service.
This will also lighten the load placed on 4G networks as fewer users will be downloading and uploading on 4G, given the fact some will be on 5G. This ultimately means even non-5G users will benefit from it – so that Candy Crush commute home will leave you waiting even less, whatever your network.
Given what we know about 5G so far, there are some very obvious ways it will benefit mobile gamers.
For starters, game downloads will be quicker.
With games like Injustice 2 and Valkyrie Profile clocking in at over 1GB, most gamers today will likely wait until they’re connected to a Wi-Fi network before downloading them. This is primarily to save data, but another factor is that over 4G, the download takes longer, and would wreak havoc on your phone’s battery.
5G looks set to increase the size of data plans too. Take EE for example. It currently offers 5G with two data packages – 30GB per month, or 60GB per month. The 4G packages meanwhile, range from 250MB through to 50GB per month.
With 5G resulting in more data and faster downloads, a 5G gamer dropping 1GB and a few seconds of time spent downloading, shouldn’t leave their data plan or battery breaking a sweat.
Many mobile games today also require an in-game internet connection too. Tracking your score, fleecing you for gems and other in-app purchases, or logging you into a battle royale arena to compete against other mobile warriors Fortnite-style – all these require a connection, and have historically resulted in long wait times.
In a nutshell, the main, obvious benefit of 5G and more speed can be summed up in three words: no more waiting. 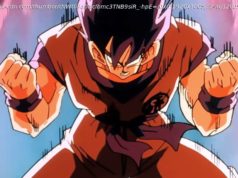 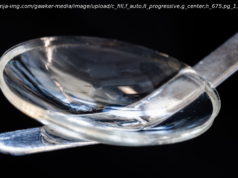 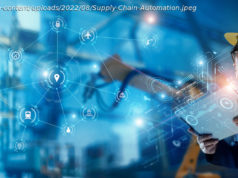