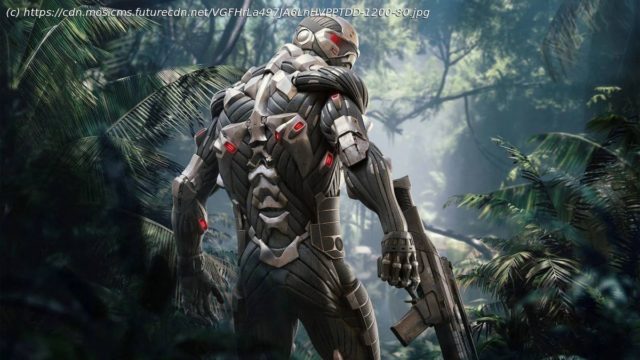 We won’t have to wait much longer for Crysis Remastered if a premature Microsoft Store listing is to be believed.
Crysis Remastered looks set to launch on July 23 for PS4, Xbox One, Nintendo Switch and PC, thanks to a premature Microsoft Store listing.
Developer Crytek is set to debut the first gameplay trailer for the upcoming remaster on July 1 at 9am PT / 12pm ET / 5pm BST, and would have likely announced the release date then, but it looks like the Microsoft Store has robbed Crytek of that opportunity.
The page provides an overview of the game and confirms that the game will support 4K and HDR on Xbox One X. 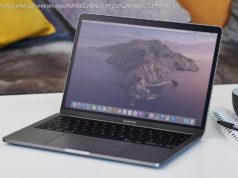 MacBook display could be cracked by camera cover, Apple warns 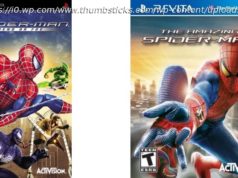 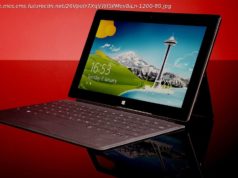 The best 2-in-1 laptop 2020 in the UAE, Saudi Arabia and the rest of the Middle East