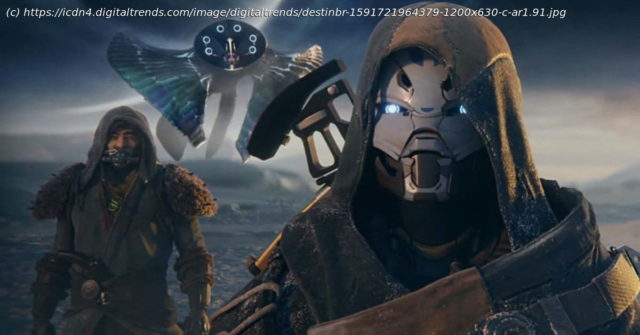 Bungie had planned to release the biggest expansion for Destiny 2 to date this September, but remote work limitations have forced a delay for the developer.
A statement from Bungie’s official site lets players know that the next Destiny 2 expansion, called Beyond Light, will be pushed two months past its intended launch date, to November 10, due to limitations caused by working from home. This means that the game’s Season ofArrivals will continue until that new release date, giving players more time to spend with the content before it goes away.
Beyond Light is the most important expansion for the game yet. It is meant to kick off a new era for the game, not only in terms of story, but also for Bungie, as it will be the first expansion released for Destiny 2 without the involvement of Activision. 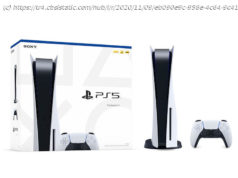 PS5 restock: Here's where and how to buy a PlayStation 5 this week 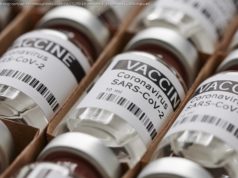 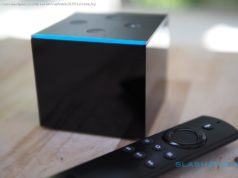 Amazon Fire TV’s news app adds local stations, but only for some cities