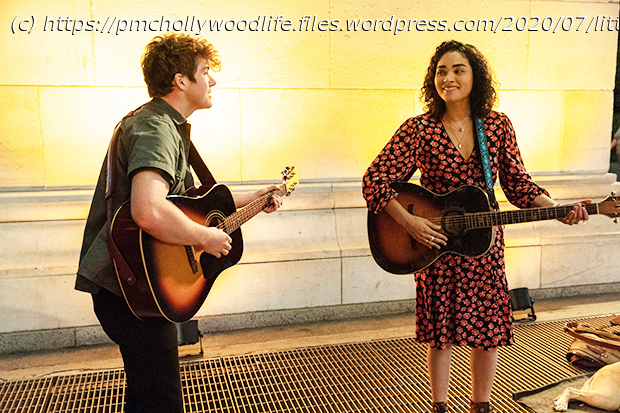 Sean Teale and Colton Ryan discuss the new Apple TV+ series ‘Little Voice’ and what to expect.
If you’re looking for a show that’s good for the soul, look no further than Little Voice. The Apple TV+ series debuts on July 10 and explores the journey of finding your authentic voice in your early 20s. It’s a moving drama with the magic of music at its core. Little Voice centers around Bess, played by Brittany O’Grady, as she navigates her life and music career in New York City. Along the way, she crosses paths with Ethan and Samuel, who become worthy suitors for her heart. HollywoodLife spoke EXCLUSIVELY with Sean Teale and Colton Ryan about why this show, which is executive produced by Sara Bareilles, Jessie Nelson, J. Abrams, and BenStephenson, was one they knew they had to be a part of.
“I remember when I read the character breakdown, besides the people involved, it was just a no brainer,” Colton told HollywoodLife. “It’s a smorgasbord of unbelievable, unique talent. When I read the character breakdown that this dude was soft-spoken, goofy, and going to be singing Sara Bareilles songs, I was like, if I don’t get this, I will be kicking myself until the end of my days. Thankfully, it just didn’t play out that way.”
Sean added, “It just read so beautifully and so simply. I really don’t want that word to be misconstrued as in any way negative or undermining. It is just very real, very pure, and puts you right in that space as a performer. I felt it instantly. It had such a charm about it that Sara and Jessie have about themselves. Sam is a beautiful character, and Ethan has this sort of resilience in not being a jaded and broken person after the hardships that he’s gone through with a drunken father that passes and then a mother that passes from a broken heart after he’s an orphan. 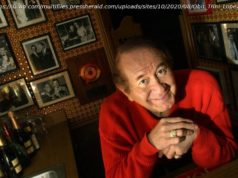 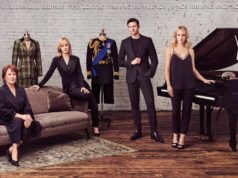 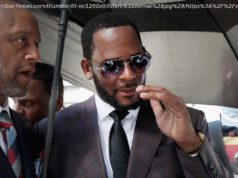