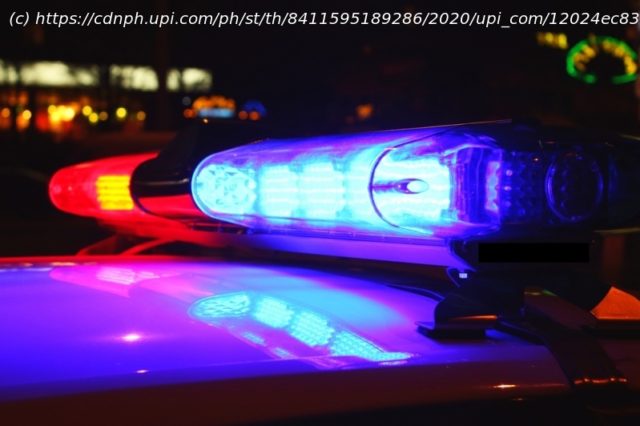 Thirteen people were injured in a shooting in Illinois after a fight broke out among a crowd of 200 people, police said Sunday.
July 19 (UPI) — Police in central Illinois said 13 people were injured in a shooting after a fight broke out at a large gathering.
Peoria Police said two victims were transported to a local hospital with serious injuries and 11 others with gunshot injuries to their extremities arrived at local hospitals separately. 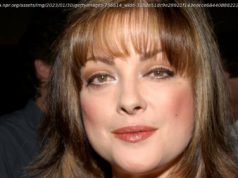 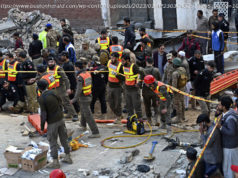 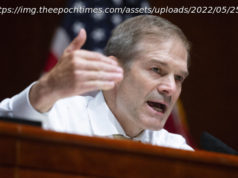