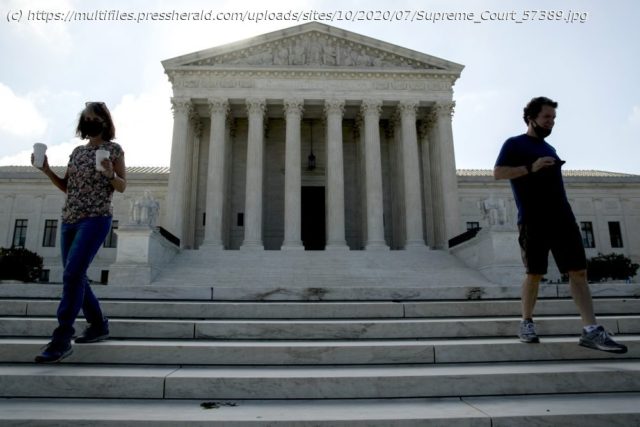 The Supreme Court has ruled that Oklahoma prosecutors lack the authority to pursue criminal cases in a large chunk of eastern Oklahoma that remains an American Indian reservation.
WASHINGTON — The Supreme Court ruled Thursday that a large chunk of eastern Oklahoma remains an American Indian reservation, a decision that state and federal officials have warned could throw Oklahoma into chaos.
The court’s 5-4 decision, written by Justice Neil Gorsuch, means that Oklahoma prosecutors lack the authority to pursue criminal cases against American Indian defendants in parts of Oklahoma that include most of Tulsa, the state’s second-largest city.
“On the far end of the Trail of Tears was a promise. Forced to leave their ancestral lands in Georgia and Alabama, the Creek Nation received assurances that their new lands in the West would be secure forever.… Today we are asked whether the land these treaties promised remains an Indian reservation for purposes of federal criminal law. Because Congress has not said otherwise, we hold the government to its word,” Gorsuch wrote in a decision joined by the court’s liberal members.
The court’s ruling casts doubt on hundreds of convictions won by local prosecutors. But Gorsuch suggested optimism.
“In reaching our conclusion about what the law demands of us today, we do not pretend to foretell the future and we proceed well aware of the potential for cost and conflict around jurisdictional boundaries, especially ones that have gone unappreciated for so long. But it is unclear why pessimism should rule the day. With the passage of time, Oklahoma and its Tribes have proven they can work successfully together as partners,” he wrote.
Oklahoma’s three U. S. attorneys quickly released a joint statement expressing confidence that “tribal, state, local and federal law enforcement will work together to continue providing exceptional public safety” under the ruling.
Jonodev Chaudhuri, ambassador of the Muscogee (Creek) Nation and a former chief justice of the tribe’s Supreme Court, said the state’s argument that such a ruling would cause legal havoc in the state was overblown. 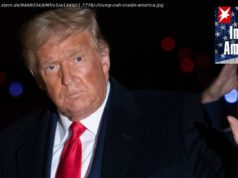 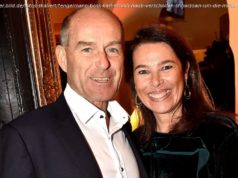 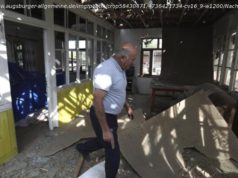