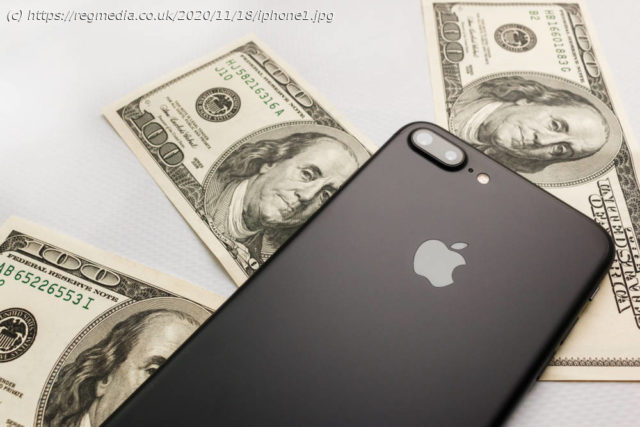 Cupertino’s 51% control is why NA market grew while the world shrunk, says Canalys
Smartphone markets the world over are in decline, but that news doesn’t appear to have reached North America, where the market grew by 4 percent in the first quarter of 2022. Tech market analytics firm Canalys reported that smartphone manufacturers shipped a total of 39m units in North America in Q1 2022, and most of it was driven by Apple, which saw 19 percent growth in Q1 to reach 51 percent of the smartphone market in the US, Canada and Mexico. Apple may lead the quarter in terms of shipments and market share, but Google was the growth leader: It added 380 percent to its North American market share from Q1 2021 to Q1 2022. Still, that only brought it to 3 percent of the market, putting it in fifth place. Canalys analyst Runar Bjørhovde says that Google will be on the offensive in the near future, “building on its wide carrier presence and unprecedented investment in the Pixel brand.”
Ahead of Google, but behind Apple, is Samsung, with 27 percent of the market but only a single percentage point of year-over-year growth. Lenovo sits in third place with 10 percent of the North American market thanks to its ownership of Motorola, and added 56 percent to its YoY market share according to Canalys’ report. 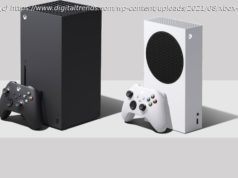 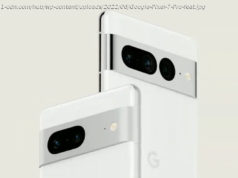 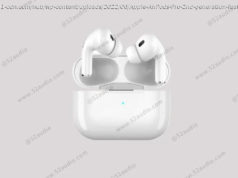