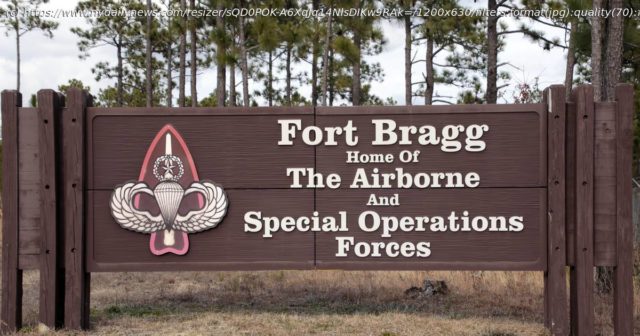 Only five score and four years too late.
Fort Bragg is getting a new name. Only five score and four years too late. A Pentagon panel has given its recommendations to rename Army bases named after Confederate figures. Fort Bragg, the most high profile of the installations, is set to become Fort Liberty, if the panel’s recommendations are accepted. The fort is currently named after a former Confederate general. FILE – Fort Bragg shown, Feb. 3, 2022, in Fort Bragg, N.C. (Chris Seward/AP)
The Defense Department commission is tasked with giving the bases names “that evoke confidence in all who serve,” according to Army Times.
“During many conversations within the commission, with installation personnel, civic leaders, and communities, we sought to find names that would be inspirational to the soldiers and civilians who serve on our Army posts, and to the communities who support them,” retired Adm. 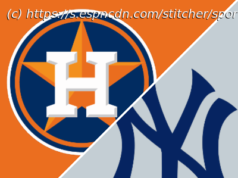 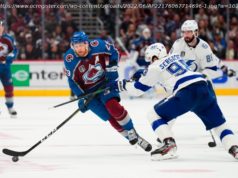 Colorado goes to Tampa for Game 6 and the Stanley Cup 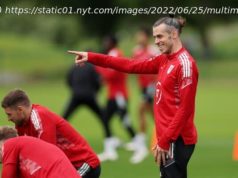