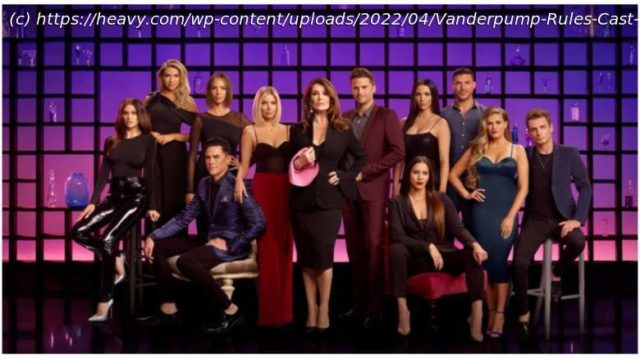 The former Vanderpump Rules opened up about being fired by Bravo.
Getty

Stassi Schroeder. Stassi Schroeder opened up about her exit from “Vanderpump Rules” – and she strongly hinted that she saved other people’s jobs by keeping her mouth shut. In June 2020, Schroeder and her longtime friend Kristen Doute were both fired from the Bravo reality show amid a racism scandal involving a fellow SUR worker, Faith Stowers. In addition, season 8 cast members Max Boyens and Brett Caprioni were let go due to past racially insensitive activity that was unearthed. At the time of the firings, Stowers opened up about how Schroeder and Doute treated her when she was the only Black cast member on “Vanderpump Rules.” Stowers claimed that the two women called the police on her for a crime she was not involved in, just because of her skin color.
“I feel so vindicated studios and production are able to see blatant racism and make these positive changes and help move the race forward — help with the fight forward,” Stowers told Page Six in 2020. “I was ready to put myself in the line of fire because I don’t know what will happen if I don’t say anything, but I’m glad I did. Now I’m seeing Bravo follow suit, releasing women that have given crazy ratings for them because they want to be on the right side of history and I’m seeing people are finally hearing us.”

BravoVanderpump Rules. Nearly two years after the firings, Schroeder gave new details while speaking on the “Skinny Confidential Him and Her” podcast. 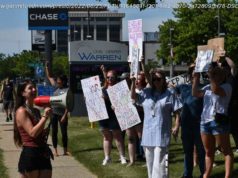 'Our bodies, our choice': Warren residents rally for reproductive rights 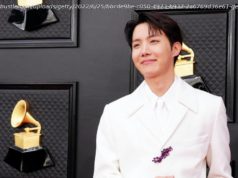 Here’s Everything To Know About J-Hope From BTS’ New Album, ‘Jack In The Box’ 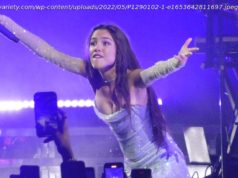