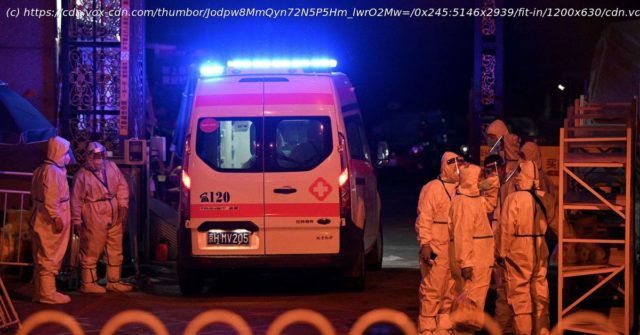 Covid has been running amok in the Chinese capital. What happens there will reverberate around the world.
After successfully curbing the novel coronavirus for most of the past two years, China in recent months has faced its biggest Covid-19 surge since the virus was first discovered in Wuhan in December 2019. The Covid wave caused by the highly contagious omicron variant has spread across many major cities, including Shanghai. This past month, the wave has reached the capital, Beijing, and what happens there could have enormous implications for the course of the pandemic, China’s government, and the global economy. As of Wednesday, May 18, Beijing has reported 719 cases since the beginning of the month, part of the worst surge the city has faced since the virus emerged. By comparison, Shanghai, China’s economic capital, which had previously dominated the headlines for its devastating surge, has reported 4,798 cases since the beginning of this month. China as a whole has passed the 1.5 million Covid-19 total confirmed case count, with the vast majority of cases reported since the beginning of March. Although the Beijing case count is lower compared to Shanghai’s, and considerably lower than what’s been seen in the United States, China has responded with urgency. Beijing officials have rolled out numerous policies from their zero-Covid pandemic playbook. This has included rounds of mandatory mass PCR testing for its population of 22 million residents; partial lockdowns; contact tracing; isolation of cases and close contacts; sealing off of buildings; public transit cutbacks; closures of schools, malls, movie theaters, and gyms; and bans on indoor dining at restaurants. Zhuoran Li, a research assistant at Johns Hopkins University School of Advanced International Studies, told me, “Family and friends in Beijing have told me that, right now, it’s still more of locking down [specific] communities rather than the entire city. My uncle and aunt, [for example], can still go buy food themselves.”
Chinese authorities are acting quickly to prevent Beijing from entering a full-scale lockdown, which was undertaken most notably and recently in the financial capital, Shanghai. The lockdown there, which involved quarantining a city of over 26 million people, has come under much criticism — both domestic and international — with stories coming out about food shortages and civilians’ inability to access basic medical care. Even as global Covid-19 cases passed the 500 million mark this month, many countries around the world, notably the United States and those in Europe, have relaxed their pandemic protection policies, choosing to live with the virus. China, meanwhile, has held steadfastly to its zero-Covid plan — an approach it once shared with countries like Vietnam and New Zealand but is now alone in pursuing. Many experts and pundits, particularly in the West, have characterized China’s zero-Covid pandemic policies as draconian and ineffective in the face of the extremely contagious omicron variant. Increasingly, some members of the Chinese public and intelligentsia are also expressing mixed feelings on the policy. But the Chinese government remains unbowed; an editorial in the state-owned Global Times touts the policy for adhering “to the principle of people first and life first,” in contrast to the “cruel social Darwinism” of the West. What’s playing out is a major test for the ruling Chinese Communist Party (CCP), whose leader, President Xi Jinping, has elevated the country’s pandemic response to shore up the party’s legitimacy. China is gearing up for the 20th Party Congress, the country’s paramount political event, where the party decides China’s leadership every five years and sets key policy priorities. This year, Xi is widely expected to secure an unprecedented third term in power. For the wider world, China’s Covid troubles could exacerbate global supply chain issues, food shortages, and inflation, as well as increase the risk of a global recession. Like China’s initial battle with Covid, the country’s latest struggle will determine the fate of more than just its own population. Just how bad is the latest Covid outbreak? While questions have been raised about the accuracy of Covid-19 data reported by the Chinese government, there is no doubt that the current outbreak in Beijing is the worst the city has seen since the beginning of the pandemic. 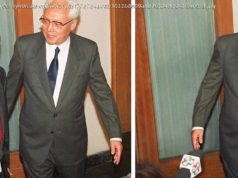 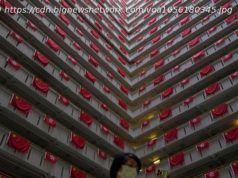 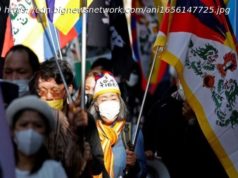