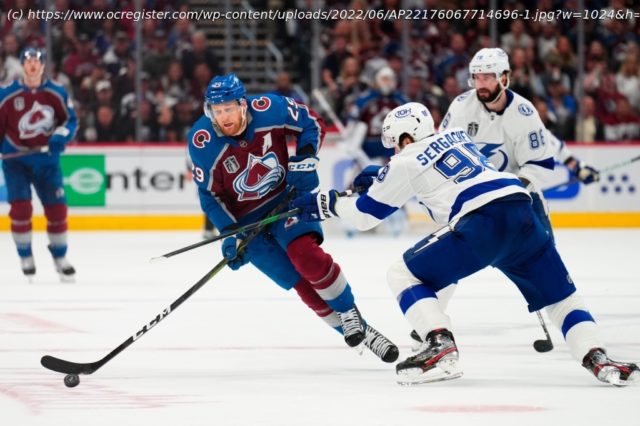 The Avalanche looks to shake off a Game 5 loss in pursuit of its first title since 2001, as the back-to-back champion Lightning hopes to stay alive
Josh Manson still had his bags half-packed from the Colorado Avalanche’s last time on the road, when they returned home with the chance to win the Stanley Cup. That didn’t happen, and now he and his teammates are confronted with Game 6 on Sunday night against the Tampa Bay Lightning in the arena they hoisted the Cup a year ago to become back-to-back champions. Trying to win their first championship as a group and the organization’s first since 2001, the Avalanche knows the immense challenge they have in front of them against a desperate opponent that has more experience this deep into the playoffs.
“You have to have that desperation because it’s the finals,” Manson said Saturday in Denver before flying to Tampa. “You can’t look at the amount of games that we have left. You have to be desperate every single game.”
Colorado would desperately like to avoid a second consecutive loss that sets up Game 7 back home Wednesday and Tampa Bay being one victory away from a three-peat. And it even has a recipe for handling this situation against a more seasoned playoff opponent. That came in the second round when the Avalanche went up 3-1 in the second round against rival St. Louis — the last team to win the Cup before the Lightning’s run began in 2020. 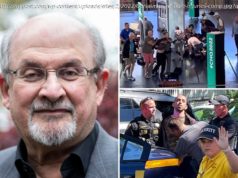 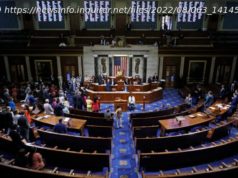 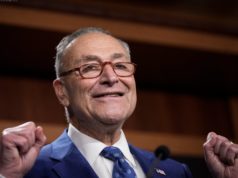