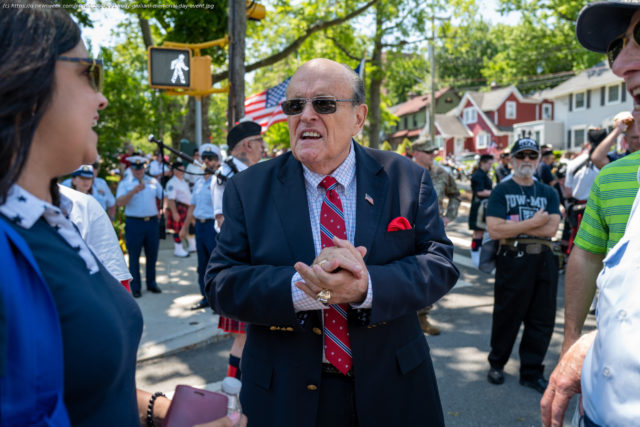 A law firm representing a man charged in an altercation with Giuliani says the ex-New York City mayor has an “obsession with seeing his name in the press.”
Lawyers for a man charged with assault in the slapping of Rudy Giuliani’s back allege that the former New York City mayor has given a misleading account of the incident to keep his name in the media. The Legal Aid Society on Monday blasted Giuliani in a statement accusing him of overplaying the incident and law enforcement of overreacting to the widely publicized encounter in a grocery store. The statement is the latest after headlines emerged earlier that ShopRite employee Daniel Gill made physical contact with Giuliani during a confrontation on Sunday. The nonprofit law firm said Giuliani sustained “nothing remotely resembling physical injuries” and that Gill “merely patted” him during the altercation to get his attention.
“Given Mr. Giuliani’s obsession with seeing his name in the press and his demonstrated propensity to distort the truth, we are happy to correct the record on exactly what occurred over the weekend on Staten Island”, the statement from the Legal Aid Society said. 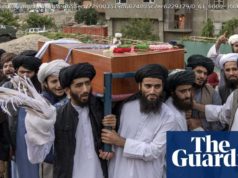 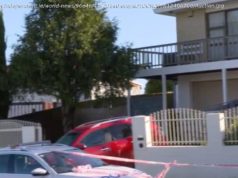 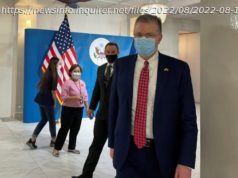 China risks miscalculation with pressure on Taiwan, US says