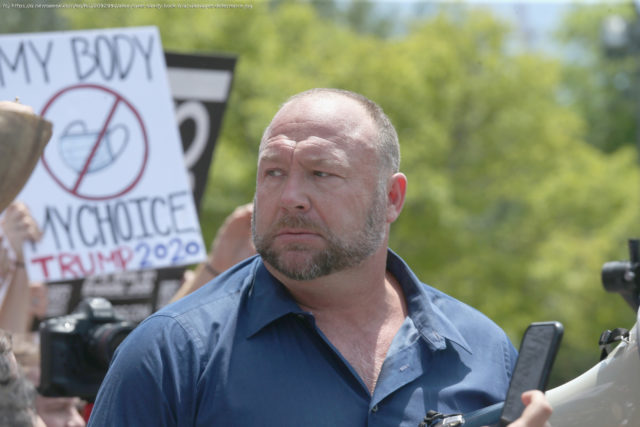 Alex Jones owes over $50 million in legal penalties for falsely claiming that the Sandy Hook school shooting was staged by “crisis actors.”
A jury ordering Infowars host Alex Jones to pay over $45 million in punitive damages to the family of a 2012 Sandy Hook Elementary School shooting victim will “deter others” from spreading “hatred,” according to a top legal analyst.
Jones was ordered to pay $45.2 million in punitive damages to Sandy Hook parents Neil Heslin and Scarlett Lewis at the conclusion of his Austin, Texas, defamation trial on Friday. The jury awarded $4.1 million in compensatory damages on Thursday. The far-right conspiracy theorist also owes an additional $1.5 million in fines, leaving him on the hook for a total of more than $50 million for falsely claiming that the nation’s deadliest elementary school shooting was staged by “crisis actors.”
Jones could soon be ordered to pay even more due to multiple additional defamation trials related to the Sandy Hook conspiracy theory. Jones has since disavowed his claims and admitted that the shooting was “100 percent real” in court this week. 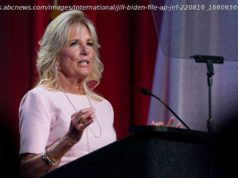 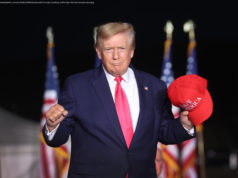 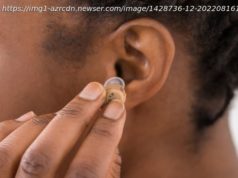