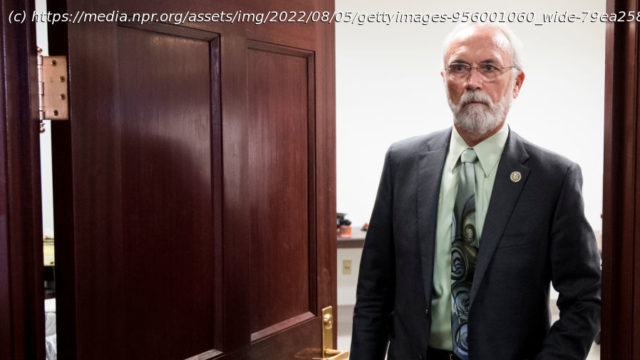 Array
Washington state Rep. Dan Newhouse, one of 10 House Republicans who voted to impeach then-President Donald Trump in the wake of the Capitol insurrection, has advanced to the general election in the state’s 4th Congressional District, according to a race call by The Associated Press.
Newhouse will face Democrat Doug White in November’s general election in the heavily Republican district. 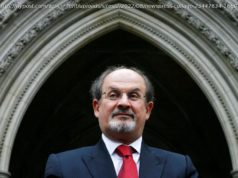 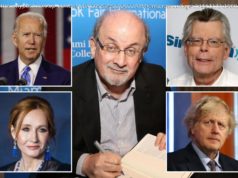 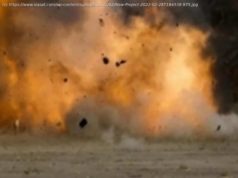 Afghanistan: Civilians wounded in an explosion in Kabul