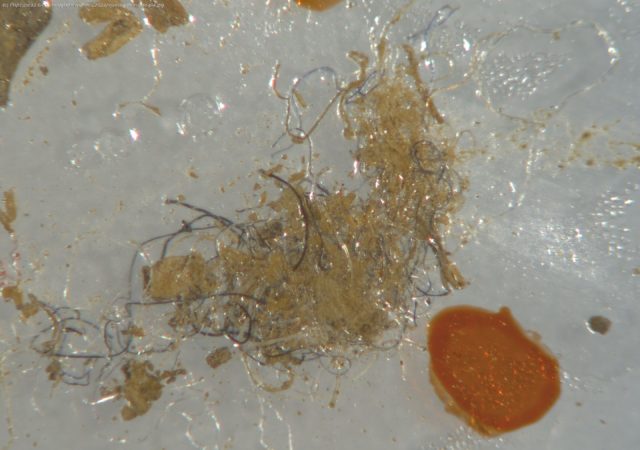 Scientists at Staffordshire University are driving research to understand the scale of plastic pollution in agricultural soils and its impact around the world.
Claire Gwinnett, Professor of Forensic and Environmental Science, explained that “we know a lot about microplastics in oceans and freshwater and we are starting to learn more about microplastics in the air, but we still know very little about microplastics in terrestrial environments.”
“With climate change, the pressure of increasing populations on food production and risks to food security, it has become apparent that it is incredibly important that we look into this.”
In recent years, the use of plastics in agriculture has increased significantly. However, microplastics in soil are estimated to take up to 300 years to completely degrade. It is believed that their presence alters soil characteristics such as its structure, water holding capacity, and microbial communities, and that microplastics are, in part, responsible for crop-reducing effects.
The Staffordshire Forensic Fibres and Microplastic Research Group has been undertaking various studies, including an international review into the pressures of plastic pollution in rural regions, which highlights the need for wider analysis of terrestrial microplastics to help reduce environmental and public health threats.
Professor Gwinnett says that “we know that microplastics in agricultural soils are abundant, varied, and are influenced by land use and farming activities. 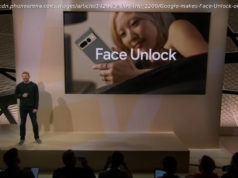 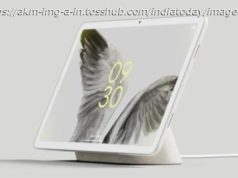 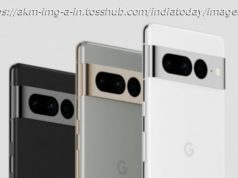