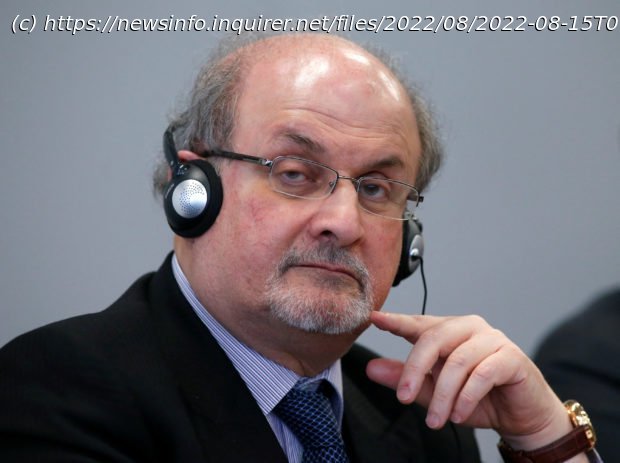 Array
Iran’s foreign ministry said on Monday that no one had the right to level accusations against Tehran over Friday’s attack on Salman Rushdie, and only he and his supporters were worthy of reproach and condemnation for denigrating the world’s Muslims.
The novelist, who has lived under a death threat for decades since enraging clerical authorities in Iran through his writing, is recovering after being repeatedly stabbed at a public appearance in New York state.
In Iran’s first official reaction to Friday’s attack, ministry spokesperson Nasser Kanaani said freedom of speech did not justify Rushdie’s insults against religion. His 1988 novel “The Satanic Verses” is viewed by some Muslims as containing blasphemous passages.
“(Regarding) the attack on Salman Rushdie, we do not consider anyone other than himself and his supporters worthy of …reproach and condemnation,” Kanaani told a news briefing. “No one has the right to accuse Iran in this regard.”
Writers and politicians around the world have condemned the attack. His agent told Reuters that Rushdie had sustained severe injuries, including nerve damage in his arm and wounds to his liver, and was likely to lose an eye.
A British government spokesman rejected Iranian suggestions that Rushdie himself was to blame as “ludicrous” while a U.S. government spokesman called them “outrageous.”
“This was not just an attack on him, it was an attack on the right to free speech and expression,” a spokesman for British Prime Minister Boris Johnson told reporters. 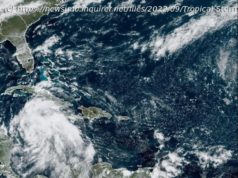 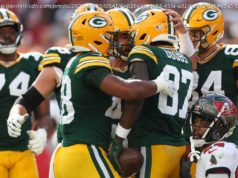 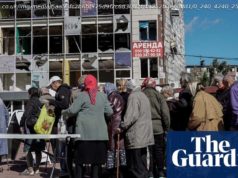